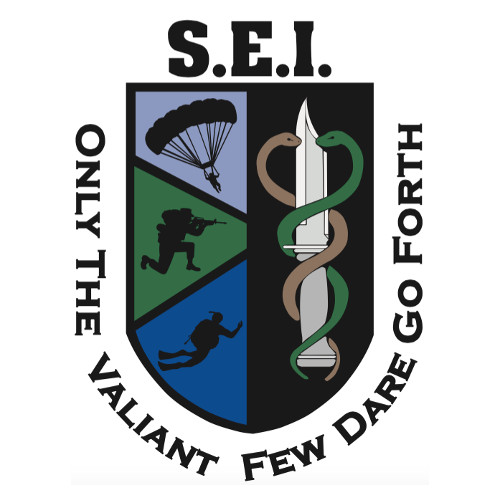 Col Buller graduated from the U.S. Air Force Academy and received his commission in May 1991. He graduated the Special Tactics Officer training pipeline in June 1992, where he acquired skills as a master parachutist, military freefall parachutist, and combat diver — he also earned the U.S. Army’s Ranger tab and has a combat parachute jump. He has commanded all echelons of the Special Tactics community and supported sustained combat, humanitarian, special operations, and unconventional warfare missions around the globe. 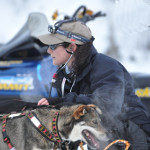 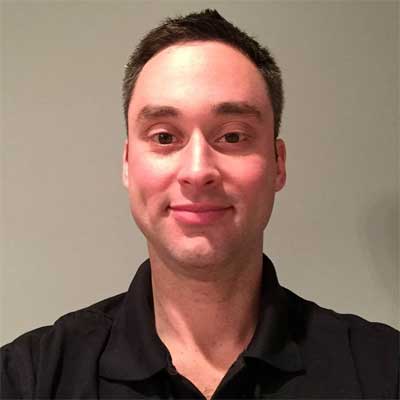 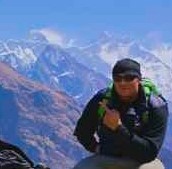 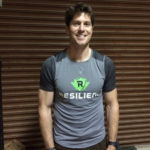 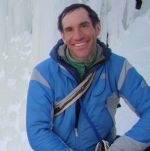 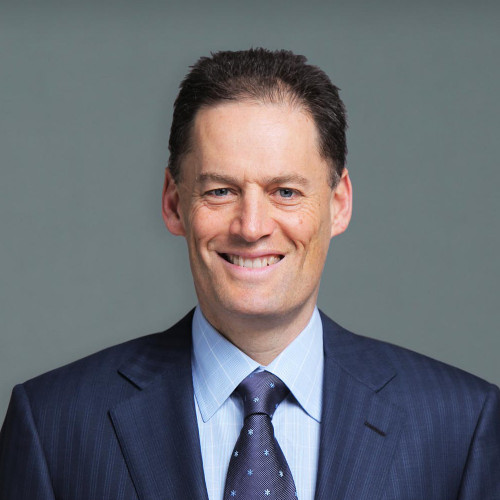 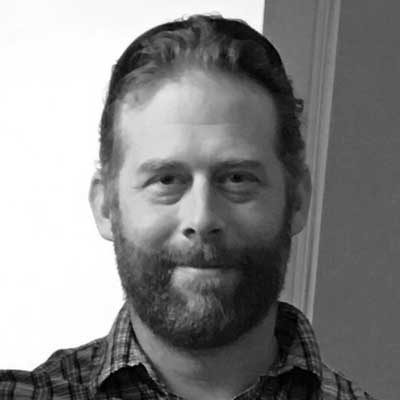 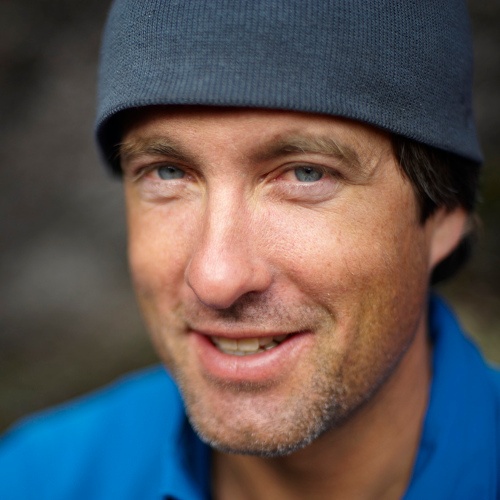 When he’s not in the mountains, Mark works with The North Face Research, Design and Development team, and lectures frequently on his life as a professional climber and explorer. He has done motivational speaking for clients like General Motors, Bank of New York, Vanity Fair, the X Prize Foundation and the National Geographic Society. 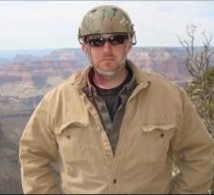 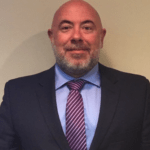 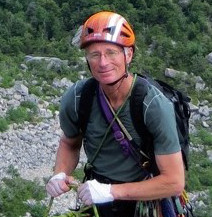 Kurt worked for the IME and EMS climbing schools before starting with Mountain Guides Alliance in 1986. He has guided both here and abroad. His climbing background includes a four day solo ascent of Lotus Flower Tower in the Northwest Territories; the first ascent, with Jim Tierney, of La Pomme D’Or, 1,200′ ice climb in Quebec; big walls in Yosemite Valley and winter ascents in the Canadian Rockies..
S.E.I. Advisors